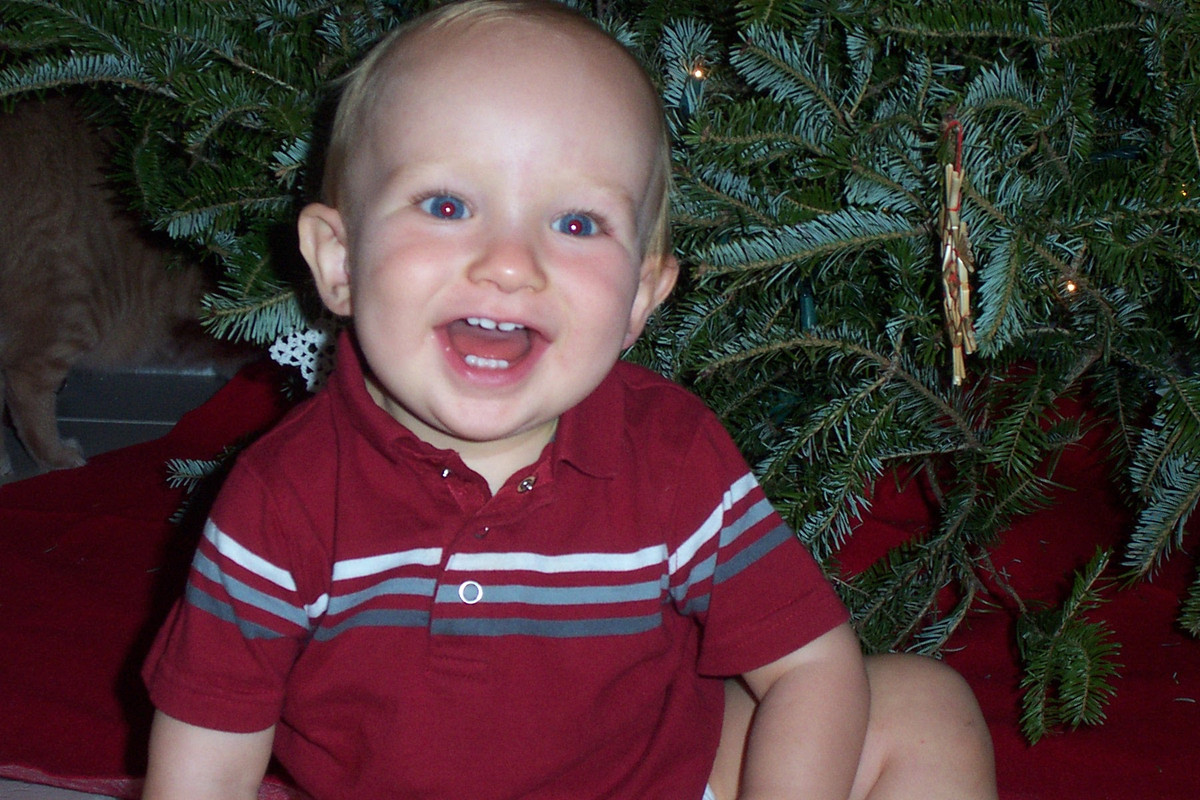 For the Takeshi's Castle Fanatics

Do you want to see Takeshi's Castle in the UK presented by Craig Charles? If so, feel free to sign the petition!