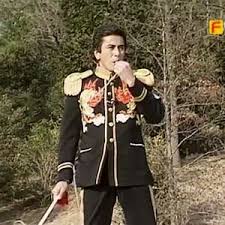 Re: Castle Hunt III, 4 hours ago