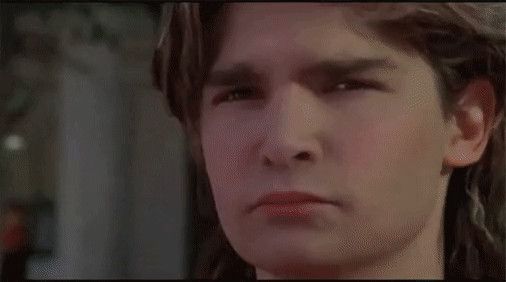 From my perspective, Ricky Butler (from the 1989 film The ’Burbs) sure is pretty cool. Plus, he makes an awesome warlock in all the fanfic ideas that I cook up from time to time whenever I watch the scenes from the film that feature him.

Another reason is that Corey Feldman sure did an amazing job bringing Ricky to life in the film, and it sure shines through him as well.

In conclusion, Ricky Butler is definitely my favorite character from The ’Burbs, and I give him two thumbs up, as well as five stars (although ten stars would be even better).
Tweet More...